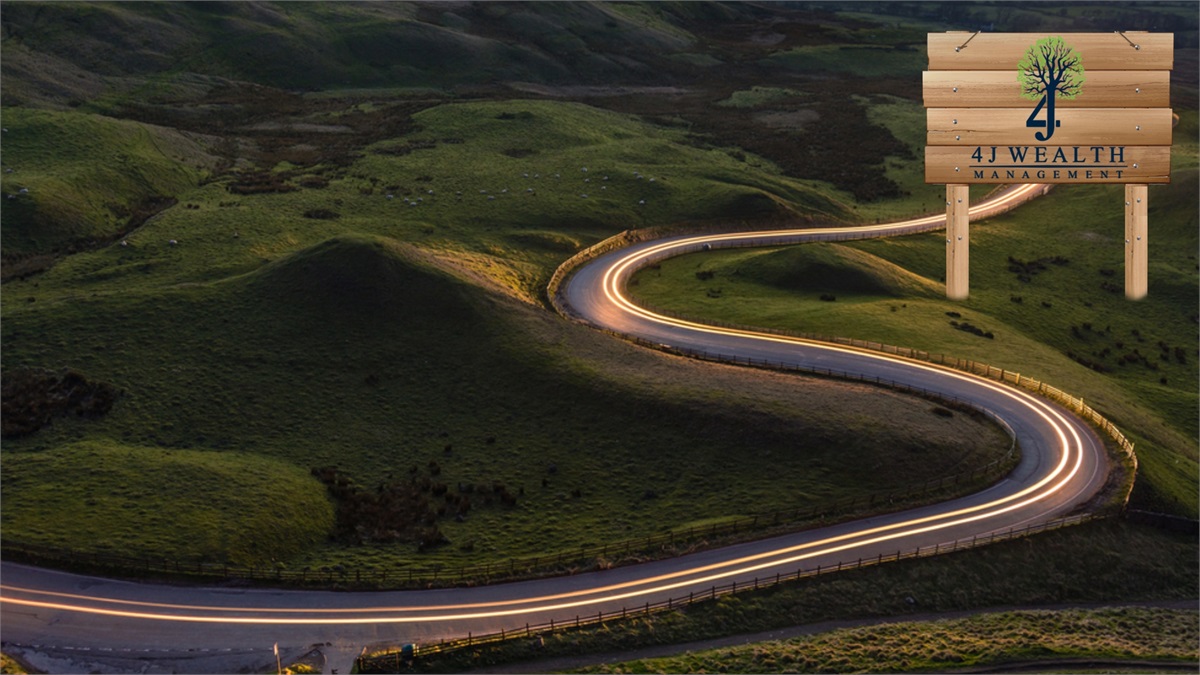 The Ballooning Federal Debt and its implications

The Ballooning Federal Debt and its implications:

Many clients have been asking excellent questions about the implications of the government debt ballooning and its impact on the currency, economy and market as a whole. Obviously, debt growing as a percentage of GDP could pose a systemic risk to a country's solvency, e.g., Greece. In response to the economic contraction caused by the COVID-19 shutdown, the 2020 U.S. budget deficit will rise from 6% of GDP to 15% representing the highest annual deficit since the WWII era. In recent years, we have seen signs that excessive debt can be disruptive to markets in peripheral European countries like Greece and Portugal. We have broken down the conversation into inflation, the dollar as the world's reserve currency, and taxes needed to cover debt in the future.

A critical element in identifying when government debt will lead to inflation is to understand the dynamic between the public and private sector.  When we pay taxes,  money leaves the private sector (households and corporations) reducing the amount that can be spent into the economy. That money flows into the public sector (Government) who redistributes it to fund programs like National Defense, Social Security and Medicare.  Unlike a typical household, when the Government wants to spend in excess of what it collects, it can simply print money and add to the deficit. When the Government prints too much money relative to what an economy can produce, it leads to higher levels of inflation.

The healthcare crisis that we are currently experiencing resulted in a situation where the government demanded society (the private sector) effectively close for the sake of public health and safety. Consequently, money dried up for businesses overnight across most industries resulting in historic jobless claims (over 20 Million now in 4 weeks and counting).  In this type of situation, the Federal Government serves a critical role to ensure that we do not enter another Great Depression type era.  The debt being incurred as a result of programs like enhanced unemployment insurance, the Paycheck Protection Program and industry-specific loans transfers money to individuals and corporations to help halt a cascading economic decline until the economy can re-open safely and normalize.

We believe that inflation will not play more of a role in this recovery than the 2008 Great Financial Crisis recovery. Inflation occurs when there is too much money chasing too few goods. The debt the Government issued to send to people and businesses around the country was not adding fuel to a burning fire (which is what leads to inflation), it was supplying the wood and matches to ensure the fire did not go out completely. Inflation has actually trended lower over the past 20+ years despite consistent annual deficits, and was the lowest since the 2008 Great Financial Crisis when the deficit was at its highest. Indeed, over the past decade many analysts  predicted we would see hyperinflation in the U.S. and Japan, which has not come to pass.

Could the U.S. debt load lead to the dollar losing its status as the world's reserve currency?  We again think this is unlikely for two reasons.  The first reason is that while the U.S. is taking on debt to fend off COVID-19 crisis. the rest of the world is as well.  In the case of Europe, the ECB has to deal with 19 member nations rather than the Federal Reserve which only serves the US. The second reason is that China represents the only other economic powerhouse capable of serving such a function, and the entire world saw China's distribution of misleading information about COVID-19, which created even greater distrust in the Chinese Government.

The U.S. government's bridge to the other side of COVID-19 crisis serves a vital function - to ensure people can live in their homes and feed their families until they can go back to work. We think the most likely outcome of the debt incurred as a result of COVID-19 will be higher taxes, mostly on corporations and the wealthy. There is growing evidence of income inequality in the U.S. and the Democratic party, lead by Bernie Sanders and others have made a compelling case to Americans that the economy is not working for all, only the wealthy. Irrespective of politics, we believe the inevitable result of paying for this crisis will be increased taxes over the long-term.

As always, we hope this email finds you and your loved ones well. We are happy to answer questions on how this impacts your particular portfolio and anything else on your mind. We continue to monitor the evolving COVID-19 situation and will keep you informed of our thoughts.