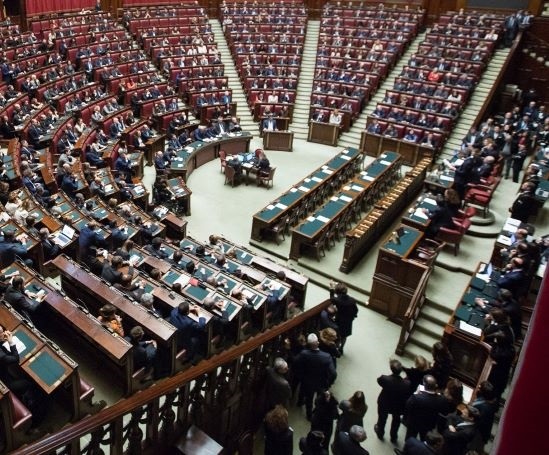 The SECURE Act and What It Means For You

The Setting Every Community Up for Retirement Enhancement (SECURE) Act was signed into law on December 20, 2019 and creates the broadest implications to retirement account laws since the Pension Protection Act in 2006. The SECURE Act contains many provisions, but several pertain to our clients. One of the major changes resulting from the SECURE Act will be delaying the start date for Required Minimum Distribution (RMDs) from 70 1/2 to 72. This change in start date only applies to those individuals who turn 70 1/2 in 2020 or later. In other words, if one turned 70 1/2 in December 2019 or before, he/she would still have to take the RMD based on the existing rules. Big deal, right? Well, for individuals who were dreading paying Uncle Sam at 70 1/2, they now an extra 1-2 years of wiggle room.

Another equally significant change was the end of the ‘stretch’ IRA rules for most non-spouse beneficiaries. Under the previous law, a lucky beneficiary of an IRA would have been able to take distributions from the IRA account over their lifetime. So, for a 30 year old, they could distribute the money over their lifetime based on IRS single life expectancy table I (53.3 year period). In doing so, the beneficiaries could ‘stretch’ the taxes they had to pay over basically a lifetime and keep their tax bracket lower while doing so. Under the ‘aptly’ named SECURE Act, there is a 10-year Rule, meaning that beneficiaries have only 10 years following the year of inheritance to distribute the entire account! So, continuing with our previous example, Uncle Sam gets paid in 10 years versus 53.3 years (in theory). Cha-ching for Uncle Sam, or so they think (see next paragraph). There are no rules around when the beneficiary must take the distributions within that 10 year period, only that there is a 10 year limit.

In Congress’ never ending wisdom, they cleverly accelerate tax revenue on distributions due from retirement accounts over a 10 year period rather than over the beneficiary’s lifetime. Ironically, according to Morningstar, the projected revenue number is $1.5 Billion or $15 Billion over 10 years. Relative to the asset base of about $16 Trillion in Defined Contribution and IRAs, this is a tiny tax increase relative to the overall Government budget.

Many of our clients have sizable IRA balances and anticipate leaving those IRA accounts to their kids or other family members. From an estate planning perspective, the 10 year rule will generally be far less advantageous than ‘stretch’ rules when it comes to leaving money to the next generation. As a result, if your goal is to maximize the wealth transfer to the next generation, several ideas to consider include:

• Converting money from a traditional IRA to a Roth IRA before you reach 72, especially if you are already in retirement and your taxable income is low. This doesn’t avoid the 10 year window, but it makes it tax free for the beneficiaries!
• Life insurance becomes an even more valuable tool because it provides an income tax free benefit and can be left to a Trust or your kids directly.
• Revisit your beneficiary designations if you have a Trust listed as the beneficiary of your IRA(s). Under the new law, a Trust will likely be even less advantageous as a beneficiary of an IRA than before.
• After a negative year in the market, convert to a Roth IRA to capture future tax-free growth at depressed prices.
• For beneficiaries, taking a distribution from an inherited IRA after a negative year in the market could result in less aggregate taxes over a 10 year period.

The bottom line is that planning related to IRAs, Roth IRAs and inherited IRAs, including beneficiary designations is more important now than ever before. Please contact us with any questions or comments or to schedule an individual consultation.